Well no cougars in the woods, they were all in the bar. I hit up Catamount on the mother f-in coldest day of the year. Located on the NY/Mass. Line. And it was so f-in sweet.

EDIT: catamount, the animal is a bad a$$ mountain lion / cougar.

I took @billski's advice and tried some fixed grip action, 1000' of vert and I was really impressed. I called in at work and said the powder that just fell got me sick. So weekday $30 action was on. Grabbed a buddy who also played hookey and we left at 0600 EST. We were almost first chair at 0900 for this, It was horrible driving conditions: 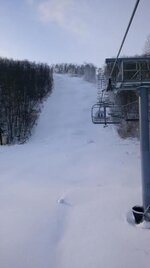 I was so impressed with the lift speed, a solid 3 miles an hour at -10 degrees below zero no windchill. I guess I am spoiled with bubbles or gangalas, but the f-in skiing rocked. I forgot how to get off the lift death trap at the top, I am so used to HSQ's slowing and pulling into the station. 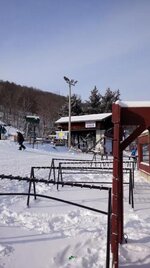 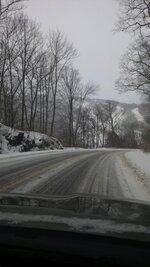 The snow was straight powder and man made heaven, no scratchy ice. I am a full believer of this old world ski area thing. Did I say nobody was on the slopes!!!


Cold Smoke was a flying, probably due to the temps, so sweet. 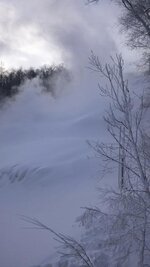 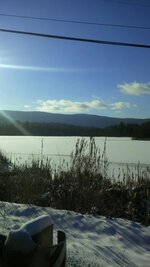 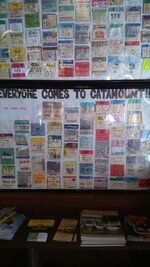 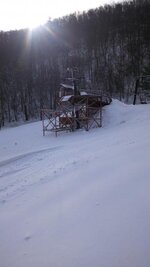 Hands froze when out of gloves, so not as many pictures as I wanted.
Last edited: Jan 4, 2014

Nice report and pics. Love this place. Looking forward to using my voucher after the next round of natural snow.
You must log in or register to reply here.