Thought you guys might be interested in this quick little vid from our day at Whitegrass Touring Center in West Virginia Yesterday:

Thanks for posting... I'm heading down Saturday or Sunday myself. Can't wait!

Sick video edit! Love me some Me First and The Gimmie Gimmies!

That looks great, better than I anticipated even.
T

Is there another group heading out there from this forum anytime soon?

Awesome! Way to go out and get it! Good tune too.

Not only has your trip entertained, it has educated too. I was curious who did the cover of John Denver's Country Roads. I discovered it was Me First and The Gimmie Gimmies, perfect choice btw. I had never heard of them, guess I'm officially an old fart. Cool concept for a band. I like how each of their albums is covers of a specific era or genre. I read an interview of one of the band members. He said they struggled recording their soul themed album because, "When you take the soul out of soul, it kinda sucks." Do younger people even know the songs they're covering? Are there any Me First cover bands? That'd be weird.
H

That's a great video. Thanks.

I put the full report up on my blog if anyone is interested:

A couple of preview pics: 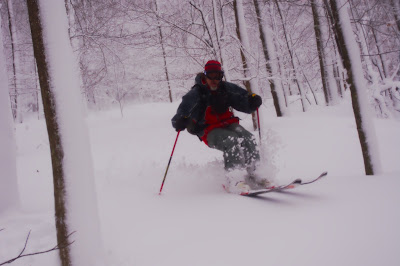 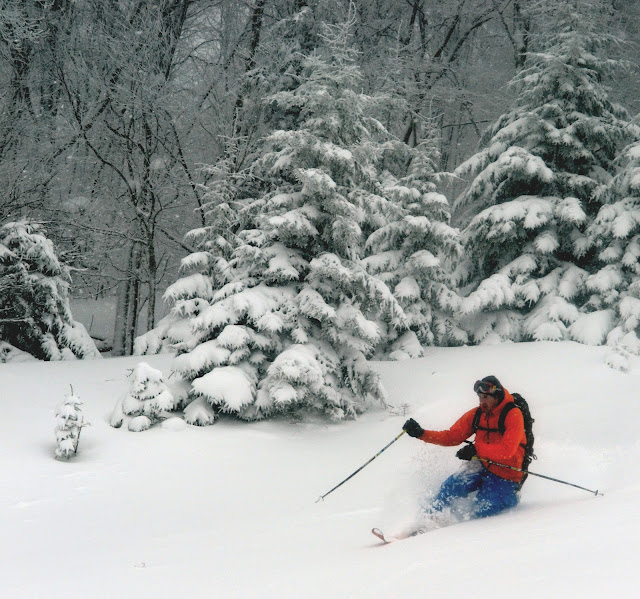 Well I just got back from WV. Without question, the skiing at whitegrass was better than any eastern skiing I have had in 2012 to date. Period. On Sunday it truly was "packed powder", only packed by mother nature. Lets hope its a portent of things to come!
You must log in or register to reply here.