machski said:
Yes, but many of these have already been reduced, unlike fossil production. I don't hear much about the Ozone layer in the news anymore...ahh, that's right, it's not getting worse. It's actually slowly improving. The Northern Hole doesn't exist anymore (NASA still tracks Artic ozone thinning, but no hole anymore) and the Antarctic, while an actually hole still forma for several summer months still, the area and measured amount of residual Ozone have been shrinking and increasing for each correspondingly since mid 2000's. (https://ozonewatch.gsfc.nasa.gov/NH.html)
Hopefully these trends continue, but sounds like Hans have at least fixed/are fixing one thing we likely caused.
Click to expand... 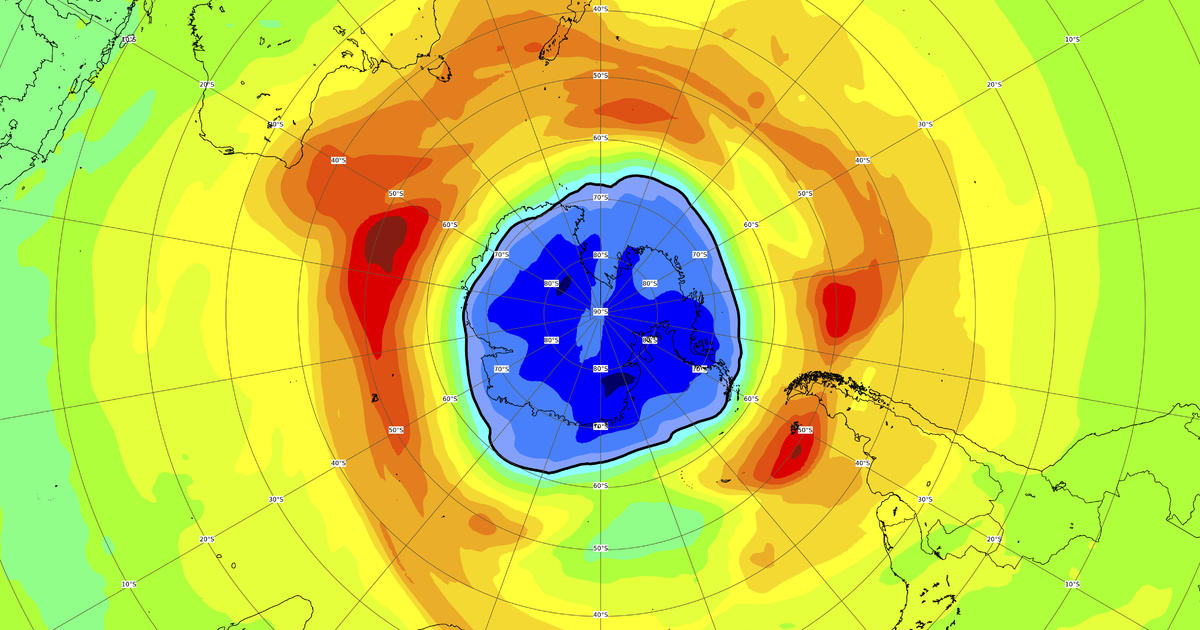 Ozone hole over Antarctica is "larger than usual," scientists say

The absence of atmospheric ozone means more ultraviolet light reaches the Earth, where it can harm living cells.

Ozone hole over Antarctica is "larger than usual," scientists say

The absence of atmospheric ozone means more ultraviolet light reaches the Earth, where it can harm living cells.

Interesting, because this article makes it sound like the hole last summer was bigger than most but the NASA site I posted earlier refutes that on their data. Whom to believe....

Also note in the closing paragraph of the article it makes note that seasonal fluctuations happen and a slightly larger hole this year does not mean we are moving backwards from watching it slowly heal.
P

Another update on Sierra at Tahoe: https://www.sierraattahoe.com/blog/general/caldor-fire-update/

I think the skiing experience will be ok. The drive up to the resort will be ugly, as you will have to drive by a bunch of burned out structures (and trees). Not fun. A 30-year-old woman from Palo Alto, CA has been charged with arson relating to the ignition of the Fawn Fire in Northern California near the town of Shasta Lake. According to KRCR TV, Alexandra Sou…

She seems like a normal, well adjusted member of society based on the article.

“The woman’s justification for being in the area was odd at best. She claimed to be hiking to Canada and was severely dehydrated. She told authorities that she was looking for water in the area but only found “bear urine” that she could not filter with a tea bag water filter she had rigged up. Souverneva was arrested and is believed to be responsible for other small brush fires in the area.”
You must log in or register to reply here.