The real money is made by staying at the resort hotel and eating food at the resort owned property which is what the Indy pass operators are hoping you do. I didn't spend any money at Magic while I was there so that was a bust but I did stay and eat at Greek Peak's on mountain property when we skied there.

I hear ya. I only "Pay" for stuff when I'm working and it's 50% off, then the prices seem a lil more reasonable.

1 Large Thermos of boiling water with some Oatmeal, Hot Choc., Ramen, Tea. What else does one need ?

I miss the ski bars but I’ve grown an affinity for parking lot breaks that I didn’t have pre-COVID. I’ll do a hybrid version next year probably.

Wildcat definitely got more tolerant of the parking lot cook outs and casual beers at lunch & Apes Ski.
As long as you were "in control" and cleaned up after, No worries
D

Right! your average is $25 and they paid $48 to each? It must run on the insurance company concept. Get money from many but hope that most do not use it much, Considering that the average number of days people ski/snowboard per season is like 5-6 times, their model is more in line with that than people on this forum or any ski forum.
D

Edd said:
I miss the ski bars but I’ve grown an affinity for parking lot breaks that I didn’t have pre-COVID. I’ll do a hybrid version next year probably.
Click to expand...

We have always done the hybrid thing. A beer first thing in the morning while booting up at the car, a beer or two at the lodge in the middle of the day or maybe one at the car if we tail gate it and a last one taking gear off at the car and chillin!

The feds have given the Vermont state EB-5 center permission to stay open in order to wind down existing projects. 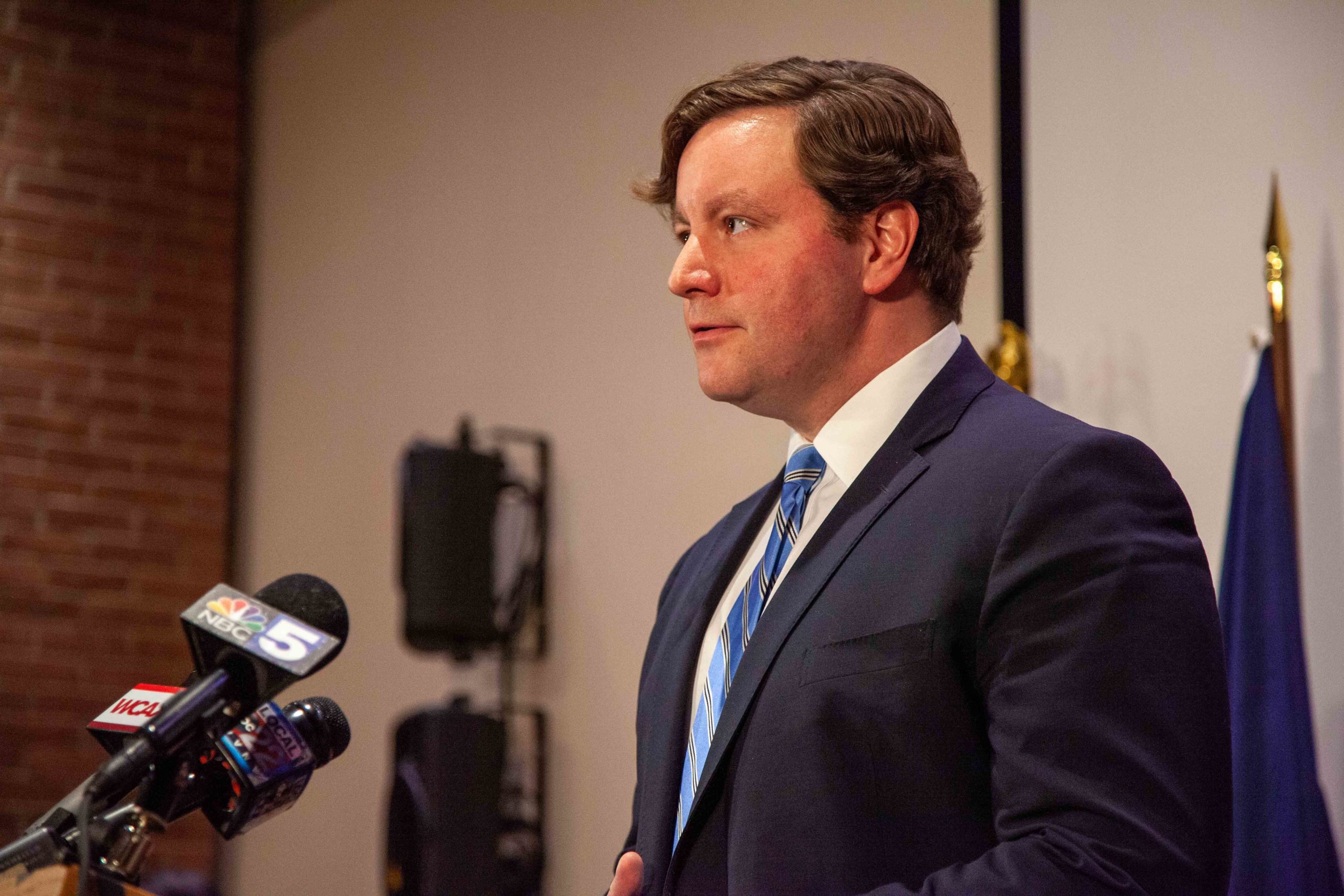 The reversal of the federal agency's decision to shutter the state-run program in the wake of the Jay Peak scandal is good news for defrauded investors.
vtdigger.org

I do like Rumbles at SB though..massive food..but then you need a nap.

The first prison sentence has arrived: 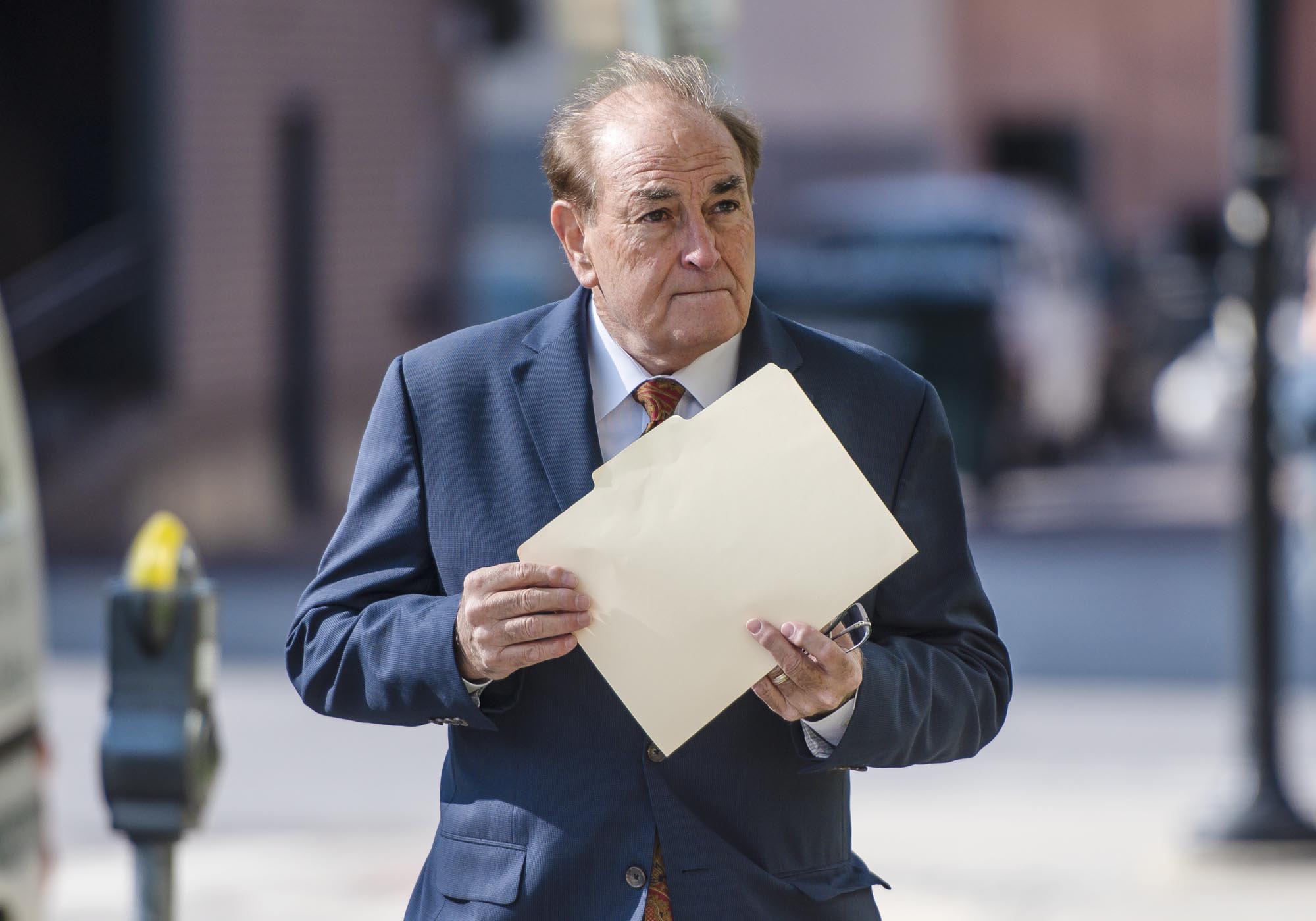 Under conditions of the agreement filed Thursday afternoon in U.S. District Court in Burlington, Kelly has agreed to plead guilty to two of the charges against him and to cooperate with investigators.
vtdigger.org
J

It looks like Quiros will get the full 8 years under his plea deal. Not much to evoke sympathy from the judge.

JoeB-Z said:
It looks like Quiros will get the full 8 years under his plea deal. Not much to evoke sympathy from the judge.
Click to expand...

I'd hope for more. He has no remorse for what he did.

It’s odd that Stenger is the lone holdout at this point. Something tells me that he is going to plead guilty now that he’s alone,

Who from State of Vermont's government's going to jail?

BenedictGomez said:
Who from State of Vermont's government's going to jail?
Click to expand...

My money says NOBODY. A single-party state right now and the AG is doing his best to shield his friends. One is in trouble when their options are admitting you were in on the crime or saying that you were so dumb that you were duped. Of course Moulton-Powden and Shumlin are singing the duped tune. You have to be really dumb to not at last ask, "what is going on here?" And yet both of them landed on their feet.

Anyone who followed this knows that, (1) the Governor and State officials EXPLICITLY said that they were "auditing" these projects when they were not, and (2) when red flags were raised these same folks defended Quiros and company. For all the talk I've heard over the years about how accountable Vermont State Government is and how transparent they are, this really burned whatever faith I had in them. Honestly only BGG and The Original Trailboss saw this one coming all along. I thought both of them were too cynical but they were right. In the words of Fox Mulder, "I wanted to believe". Those who were charged with preventing this thing from happening were all paid to look the other way.

And, in a weird coincidence, Burlington failed to learn the lesson as they put their trust in another "Florida Developer" to build a shiny new downtown development and let him demolish the former Burlington Square Mall leaving a giant hole in downtown that has yet to be filled. So both Newport AND Burlington now have something in common!
Last edited: May 24, 2021

Uh... I also saw this coming. I took a lot of heat from others on this forum. It didn’t take a rocket scientist to see the obvious, however.

VTKilarney said:
Uh... I also saw this coming. I took a lot of heat from others on this forum. It didn’t take a rocket scientist to see the obvious, however.
Click to expand...

It was a few years before you joined that this was all going down here. The fact Jay Peak never sued the small potatoes EB-5 guy was a giant red flag to me.

BenedictGomez, why would it matter if they are so rich they just don't care? In that case, they are waving money at Jay Peak and that money is creating jobs, regardless of how you count them or what level jobs they are. That was my point, that if you're so rich you likely look at it as, here's...

And I knew from my prior experience with Biotech that that northeast kingdom project was fishier than porgy.

BenedictGomez, why would it matter if they are so rich they just don't care? In that case, they are waving money at Jay Peak and that money is creating jobs, regardless of how you count them or what level jobs they are. That was my point, that if you're so rich you likely look at it as, here's...

Later, once they announced the biotech was going to be for artificial organ creation I was 99% sure it was total BS. It's like what someone who knew nothing about medicine would pick out of a hat because it sounds incredible. lol Later, more financial peculiarities emerged which State of Vermont has no problem with, but were foxes in the henhouse concerning to me. Including the fact that the people in charge clearly (from LinkedIn) didnt have the background to understand complex accounting, which seemed bizarrely scandaliciously convenient to me. Still does. It seems I will never get my wish, and nobody's ever going to interview Brent Raymond. LOL
Last edited: May 24, 2021

I've never told the story before, but at one point, when I was very critical of the operation, I was contacted by a very heavy hitter. This person had a personal meeting with me to try to explain that everything was on the up and up. This was shortly before everything fell apart. I won't say who it was, but let's just say that it is someone who is facing criminal charges. It was a cordial meeting. I pretty much just listened to what they had to say. Nobody was argumentative. To be honest, they came across as a very nice person, although not necessarily a convincing one.

I have not been following this. Do we have any idea when burke and jay are going to be sold?

They should make Quiros stand at the top of the Flyer and apologize to everyone who gets off the chair every winter from December to March for his entire sentence.
You must log in or register to reply here.